The Complete Guide to the History of Trucking Industry 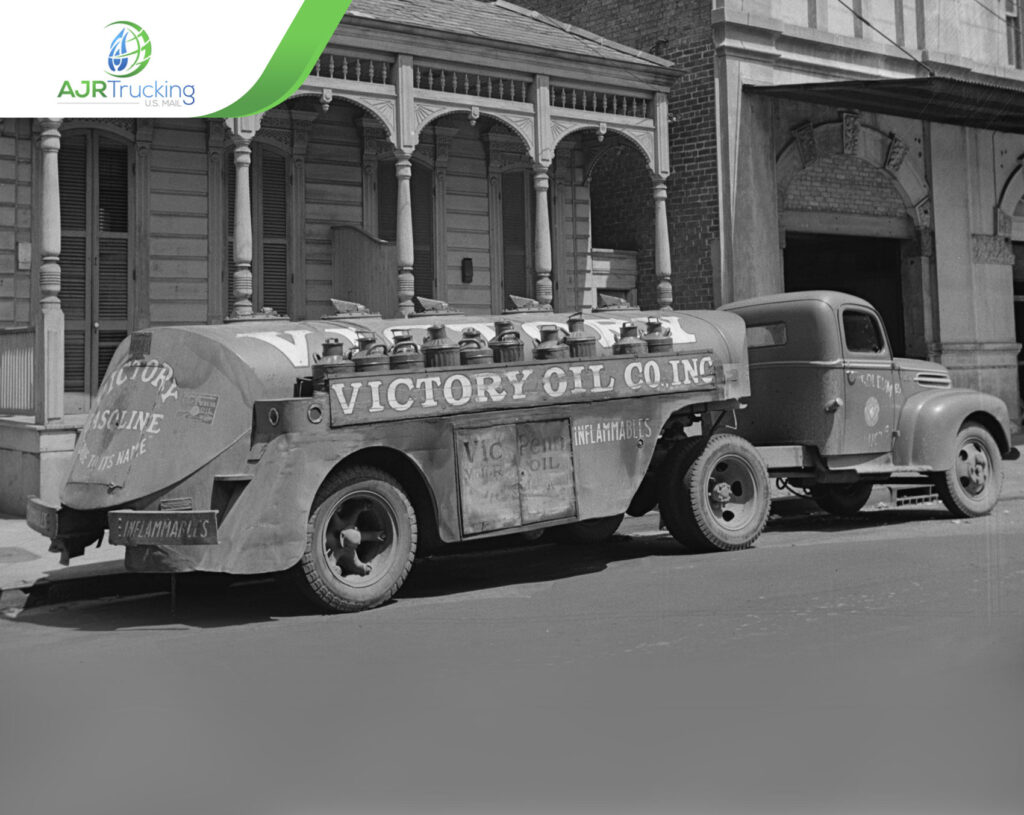 The Complete Guide to the History of Trucking Industry

In the trucking business, it’s common knowledge that the industry’s history dates back to World War I. Interestingly, it was the US military that used trucks for the very first time. Yet, thanks to continuously growing paved roads systems, trucking achieved significant representation across the country in the 1930s, with the US government introducing laws and regulations. Therefore, read on to discover our fascinating recount of the history of the US trucking industry while checking out what’s ahead.

As the best trucking company, AJR takes much pride in the history of US trucking, and through its operations, keeps the best traditions alive! So we have dug deep to provide you with a solid background in all the essentials!

The US trucking industry had an enormous influence on the country’s economic and political history in the 20th century. However, in the early 1900s, trucks were too basic, and they were used simply as motorized wagons. They didn’t even have noses on the front side of the cab while the motor was limited to the driver’s seat. The trucks at that time had solid rubber tires, making trips too rough and slow. However, in 1920, things would change as most trucks got air-fill tires. And the travel became a lot easier and straightforward, allowing drivers to drive at a higher speed.

In 1916, The Settle Chamber of Commerce financed the travel of a truck driver from Seattle to New York City. Through this trip, manufacturers and other trucking industry stakeholders discovered that highways would play significant roles in their lives. In fact, travelling to New York City, the driver spent 31 days on the road.

Once motorized trucks improved in terms of practicality and availability, trucking companies started to take over motorized trucks. In addition, trucks became widely used for the first time during World War I by military forces. 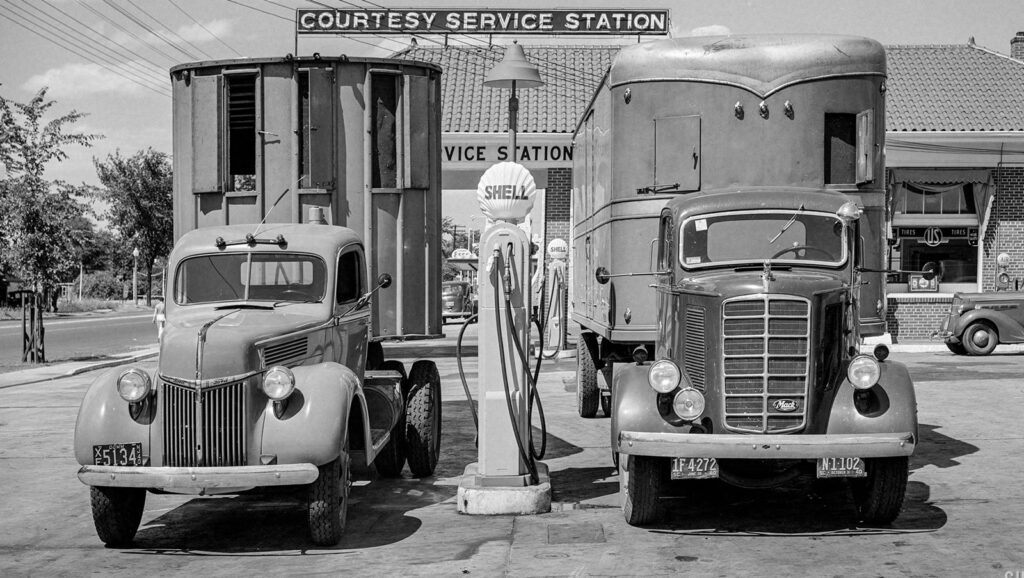 Dwight D. Eisenhower, an American military officer, was sent to Germany during World War II. He was simply fascinated with the outstanding quality high-speed roads, known as the Reichsautobahnen system. After becoming US President in 1953, Eisenhower set constructing a highway system that would enable smooth transportation of military supplies and deployment of troops a top priority. Once the railway system was introduced to the public, it was known as The National Defense Highway System. So the Federal-Aid Highway Act, which came to effect in 1956, authorized building a 41,000-mile system of interstate highways and introduced a $26-billion budget plan to accomplish the project. When we consider that the federal government undertook to pay 90% of the money, with states responsible only for the 10%, it is evident how vital the project was for the US. According to a famous piece from 1961, the railway system would: “Build up depressed areas. Strengthen our National Defense. Bring in industry. Provide jobs. Improve land values.” So, you can note that today’s commerce and transport-oriented Interstate Highway System was first developed for national security purposes.

AJR Trucking, an American trucking company, occupies a unique position in the trucking sector through its mission and vision. The transportation company hires the very best trucking professionals to ensure the highest quality of customer service. Besides, constant pieces of training ensure that our staff keep up with developments in the industry and remain highly competitive. Also, AJR is committed to environmental sustainability goals, and it boasts some fantastic ecological statistics. With operations equal to about 150,000 planted trees, 2,097 metric tons of GHG emissions, and over 1,230 cars taken off the road, AJR has indeed set sustainability as a critical goal.

However, despite tons of reasons to join a trucking business, the US supply chain is in need of 80,000 truck drivers, reports CNN. In trucking news, Chris Spear, who is the President and CEO of the American Trucking Associations, has recently told CNN that the 2021’s figure makes up a 30% increase from 2020. Nowadays, with many drivers retiring and consumer demand constantly increasing, the trucking industry is unable to keep up with growing demands. What’s more? President Biden had, in fact, ordered the Ports of Los Angeles and Long Beach to work 24/7. However, since neither of the ports can find a sufficient number of truck drivers, they are yet to operate all day long. It goes without saying that it’s a great idea to have a 24/7 service. But with no available truck drivers on the road, the initiative loses its meaning. 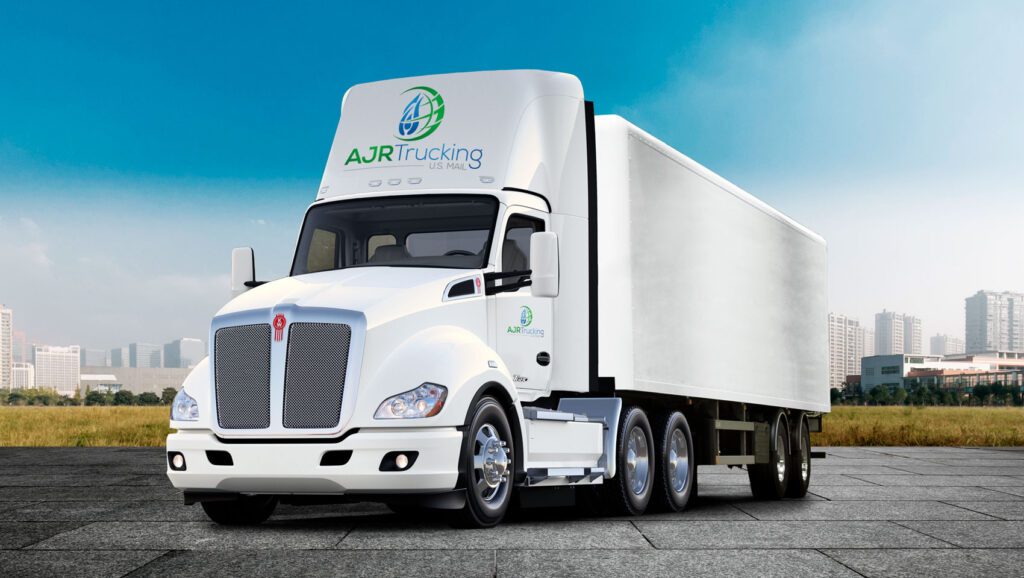 It should come as no news that local trucking companies move a lot more freight than their fleets made up of total vehicles on the road. For example, while truck drivers transport over 70% of American goods, they boast only 4% of all vehicles operating in the United States. And, considering the statistics mentioned above, predictions for the future aren’t optimistic. If no action is taken right now, by 2030, the US trucking industry might be searching for 160,000 drivers. In addition, things can even get worse with predictions for the next 10 years suggesting a need for 1,000,000 new drivers, according to a report by American Trucking Associations.

A major trucking company, AJR boasts a partnership with USPS of 3 decades and beyond. Besides, in Los Angeles, AJR Trucking fully satisfies local demand for trucking services and pays strong attention to drivers’ professionalism by emphasizing the requirement for driver’s license documents. Through its experienced staff, AJR exceeds its customers’ expectations concerning customer service and contribution to environmental sustainability. AJR’s expertise in the trucking market and its unique skills in collecting data provide it a competitive edge over other trucking companies in terms of providing customers with innovative solutions. Apart from contributing to green energy, AJR invests in cutting-edge technology to ensure the world-class conduct of business operations. It goes without saying that while technological solutions make AJR a lot more effective and efficient, without the human mind, the trucking business would not have gone so far as to become a leading USA trucking company. Each staff member is highly appreciated for their unique talents and contribution to team goals.

So join AJR now and become a member of our team to enrich the history of the trucking industry together. 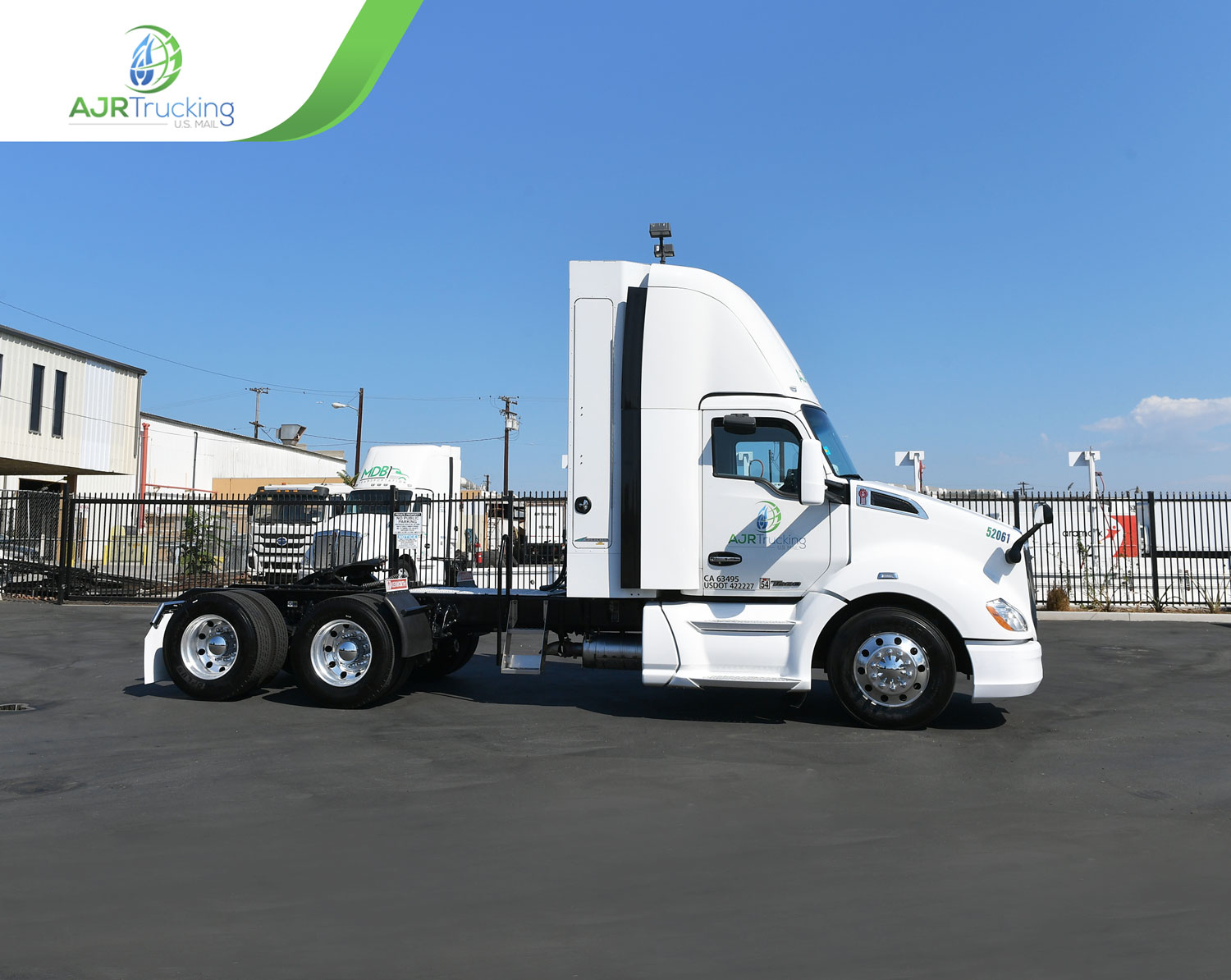 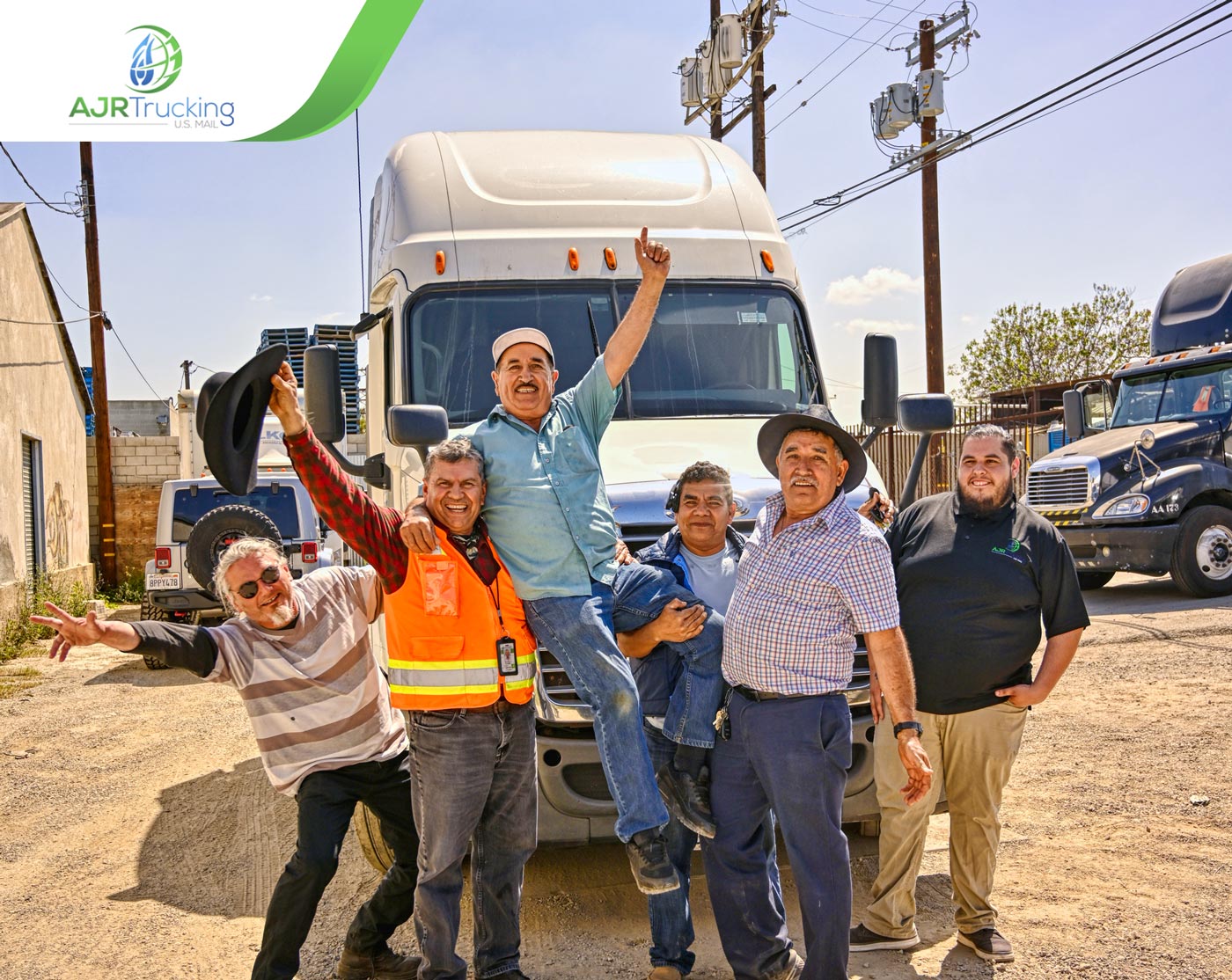 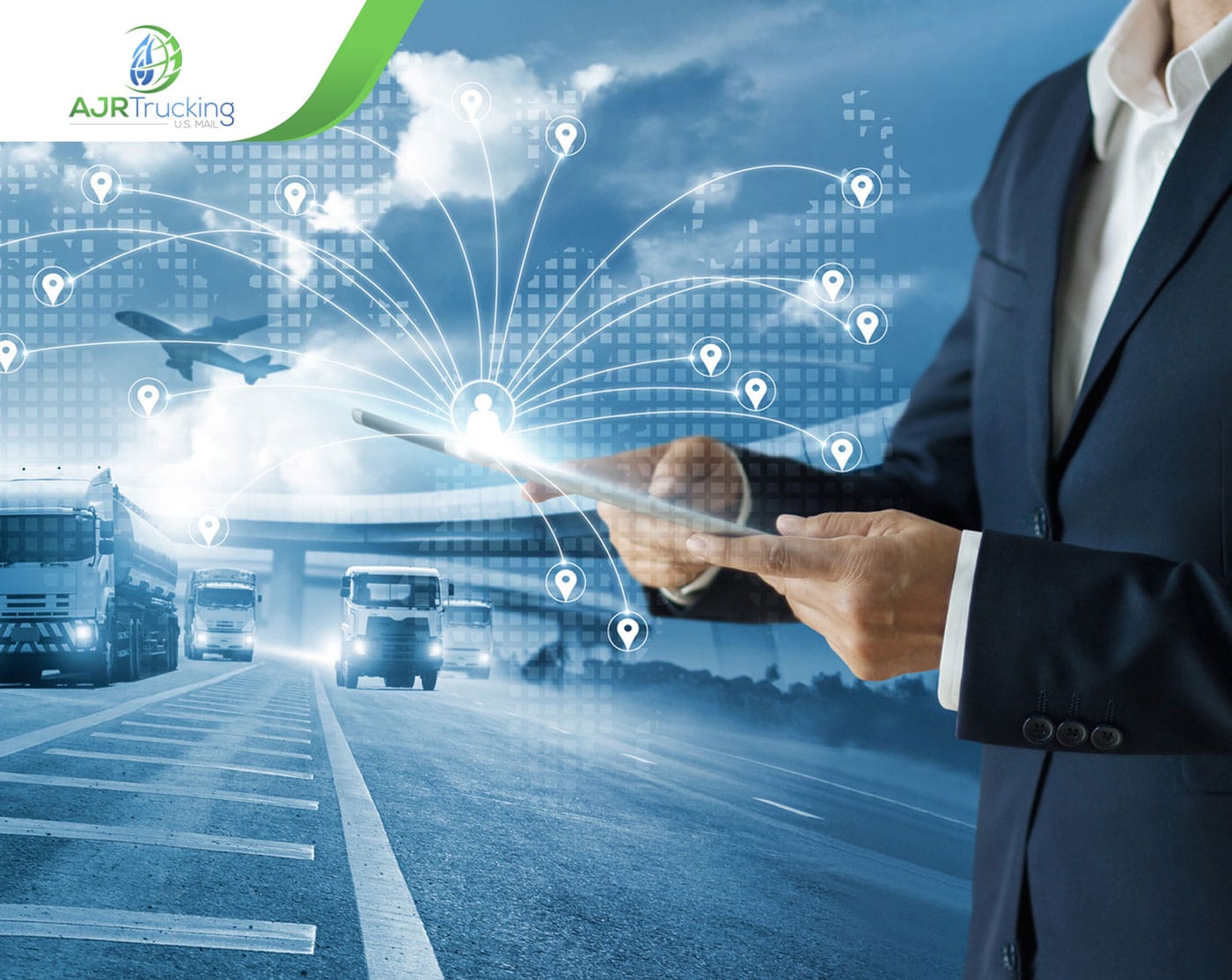 How To Go From A Truck Driver To An Owner Operator? 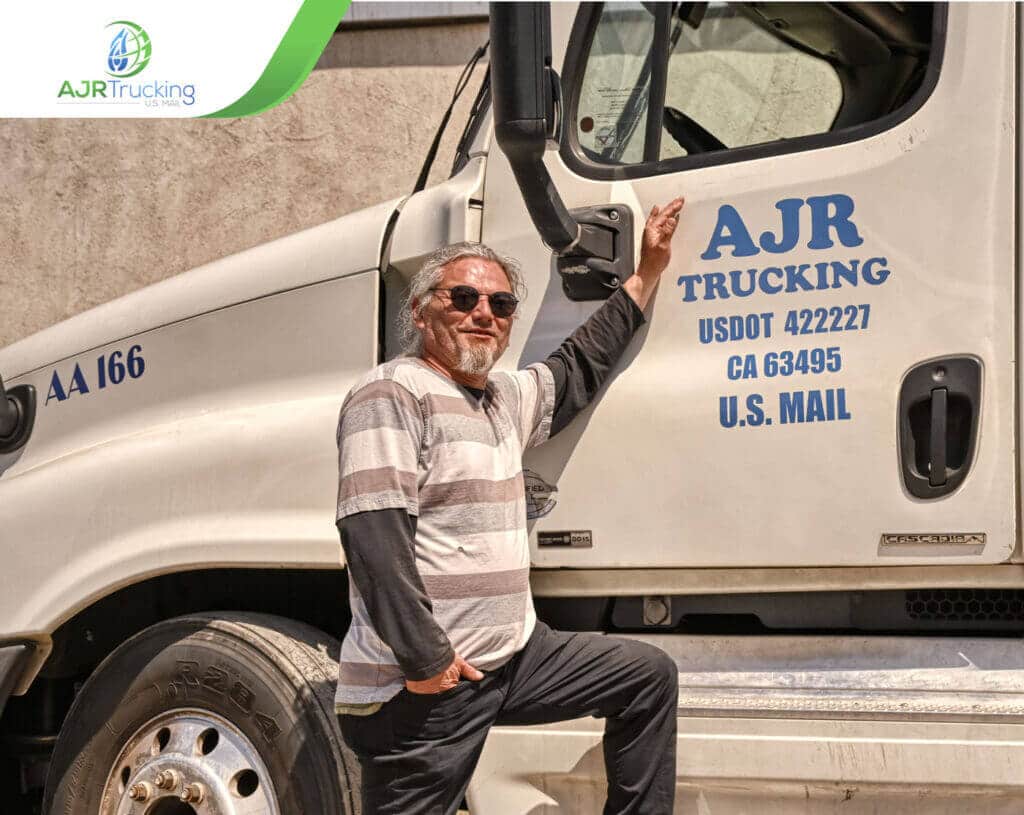 How To Turn Your Truck Driving Career From Zero To Hero 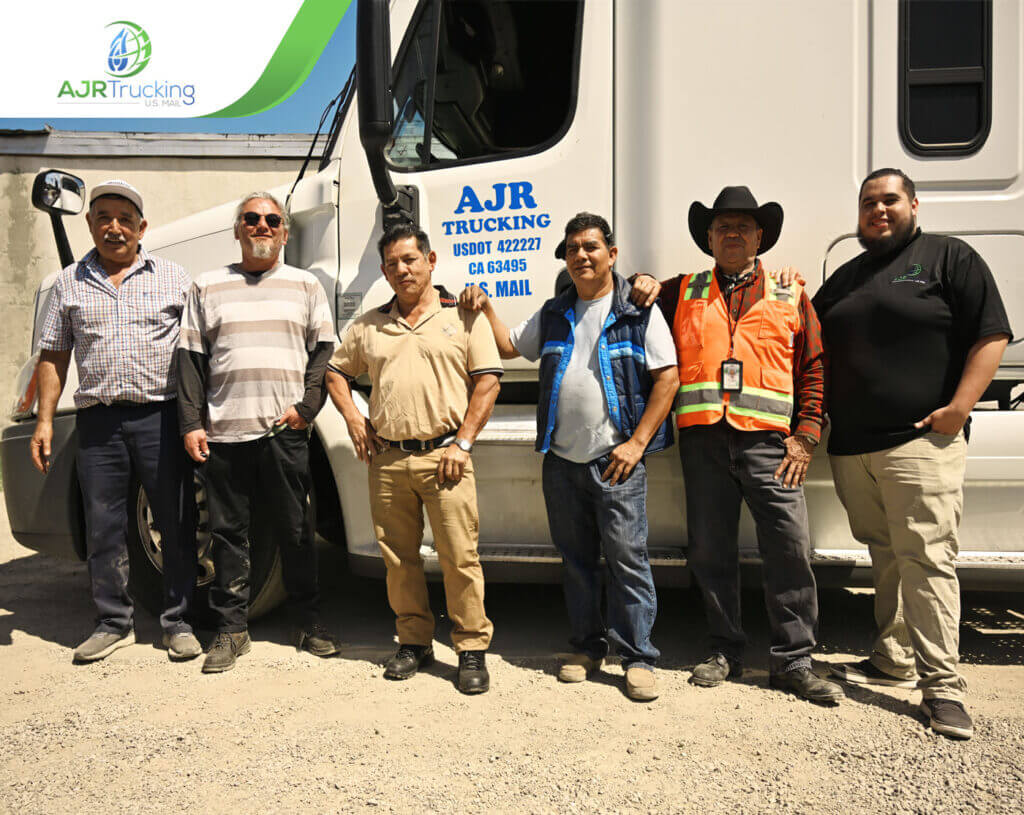 What Is the Average Local Truck Driver Salary by State in 2022? 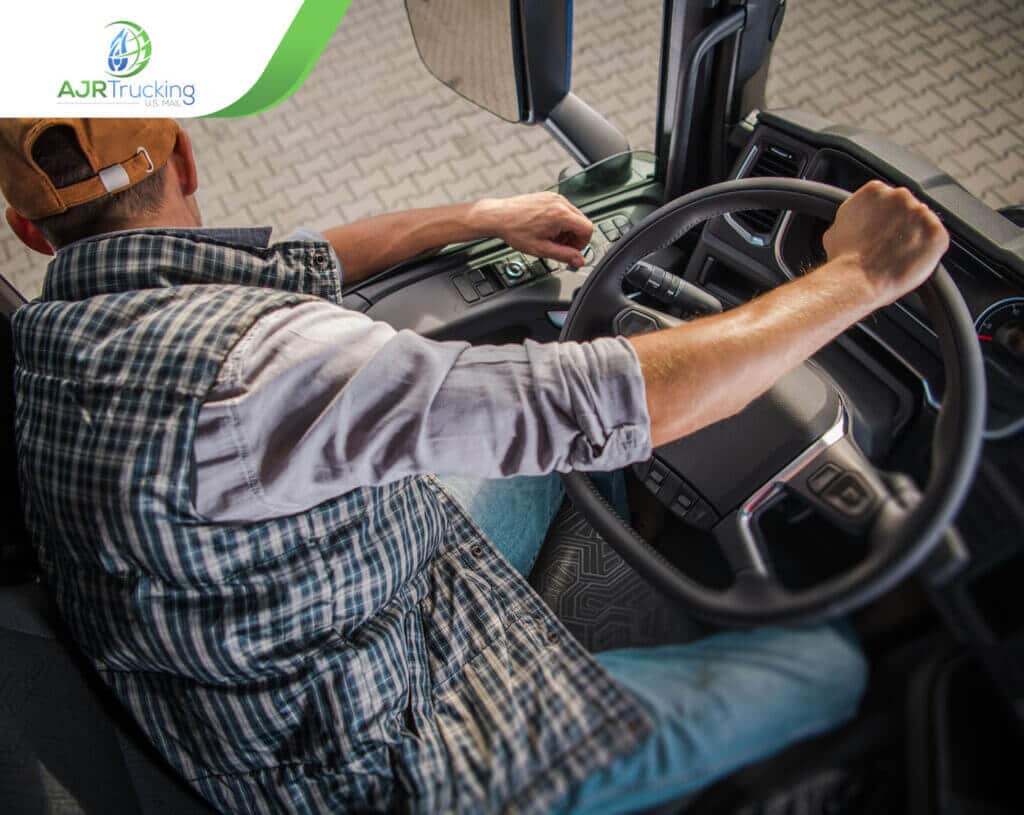